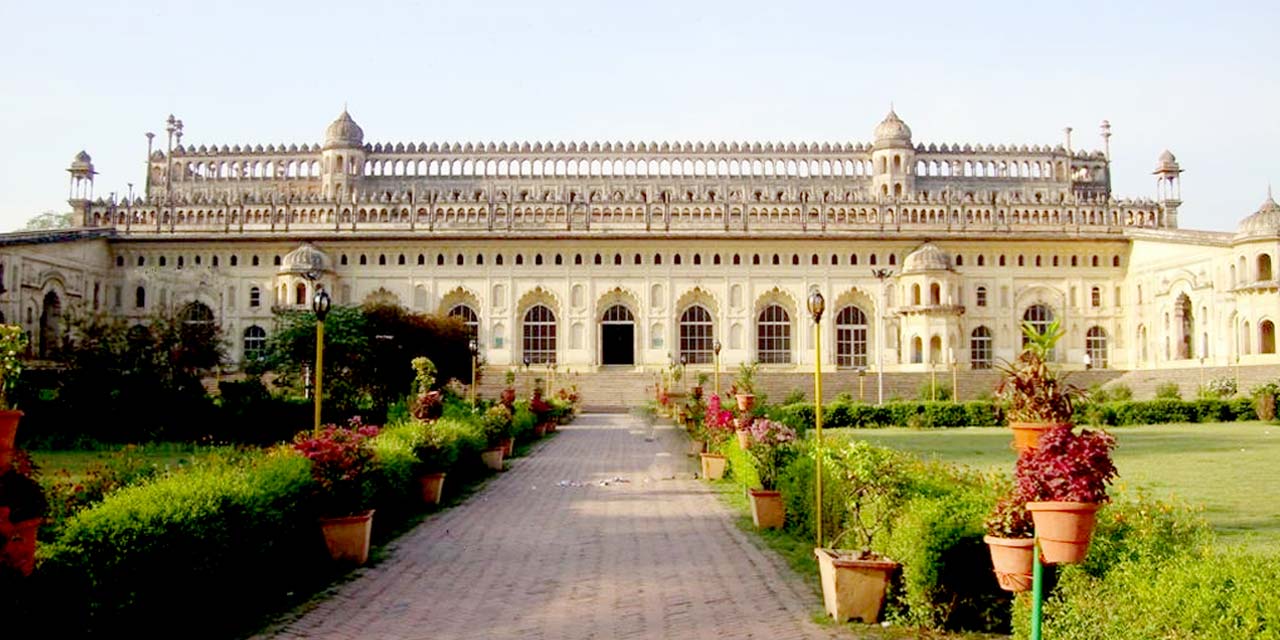 Bhulbhulayia is technically the labyrinth and the most amazing part of the Bada Imambara. There are people who visit Lucknow to visit the Bhulbhulayia. So what does the word Bhul Bhulayia mean? While I did not find any direct meaning of the word, the closest meaning would probably be ‘a place where one forgets the way and gets lost’.

In 1784, Lucknow (known as Awadh then) was struck by a famine. It was so severe that the common men were left with penury. Food was scarce for both the common men and the nobility. Asaf-ud-Daula was at that time the Nawab of Awadh. He was known to be an unambitious man fond of drinking and having eccentric interests. But he was known to be a generous man. So instead of saying something similar to “Let them eat cakes if they don’t get bread” like Queen Mary Antoinette, he did something unique. He commissioned the construction of Bara Imambara to generate income for the poor and unemployed. The famine lasted for almost a decade and the construction too lasted for that period. It is said that in the morning the labourers used to build the structures and at night the noblemen used to bring it down; so that the labourers were never out of work during the famine. The Nawab had employed almost 20000 people for the construction of the impressive Imambara.

After almost a decade of construction, the grand and impressive structure was completed. Also known as the Asafi Imambara, it is a place for the worship for the Shia Muslims. They gather at the Imambara for various ceremonies especially the Muharram.